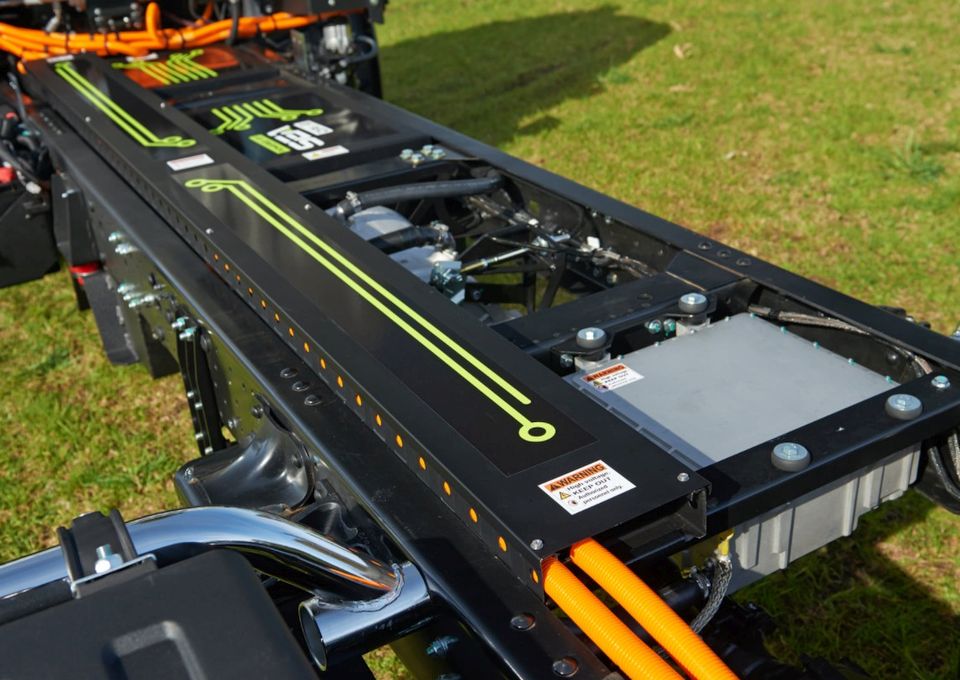 We could choose to meekly participate in the EV market and sell vehicles like many other dealers however, we strive to have a measurable and meaningful impact. The best way to do that is to invest and be partnered directly at the source. SEA Electric is a global leader in EV technology, and we are very proud to be USA Dealer #001!

In addition to the current Sea Electric line of Vehicles we will be partnered developing a class 8 refuse vehicle and EV school bus applications and offering re-power options for existing diesel power vehicles. This relationship with SEA Electric will be key to us expanding into a national dealer footprint.
-Kevin Clifford CEO Quality Truck Center

Widely recognized as a market leader in the electrification of commercial vehicles on a global basis, SEA Electric has a global presence, with collectively more than one million miles of independently OEM-tested and in-service international operation.
SEA Electric has deployed over 200 all-electric vehicles to date and has over one million miles of telematics data to prove their world class total-cost-of-ownership for the SEA-Drive® power-system. In the next five years SEA Electric predicts their zero-emissions commercial vehicles would have eliminated over 2.5 billion pounds of CO2 emissions.

VIEW ALL CARS FOR COMPARE